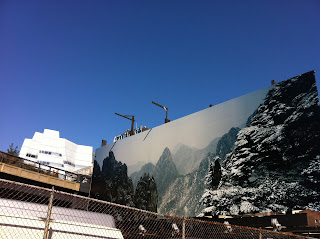 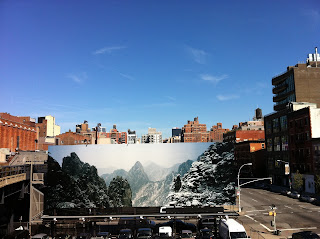 and i saw this amazing billboard just appear one day 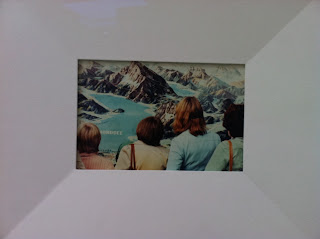 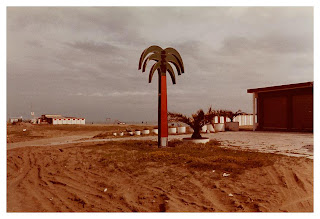 all about this weird man-made, park-type, created nature (i actually hoped this billboard was part of the show) 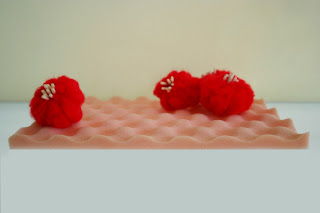 and ultimately, i wished my friend shaden's work (above and below) had been a part of the exhibition 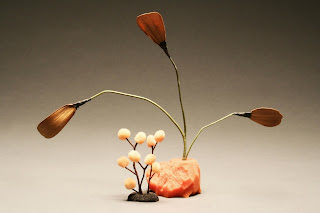 all this talk about billboards reminds me, my part in the billboard art project is happening tomorrow, oct. 22nd in reading, pa!!