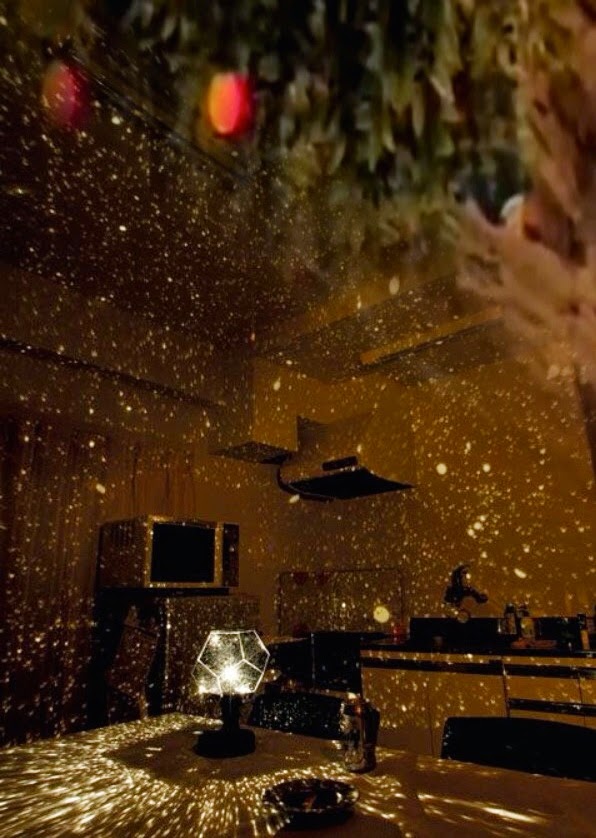 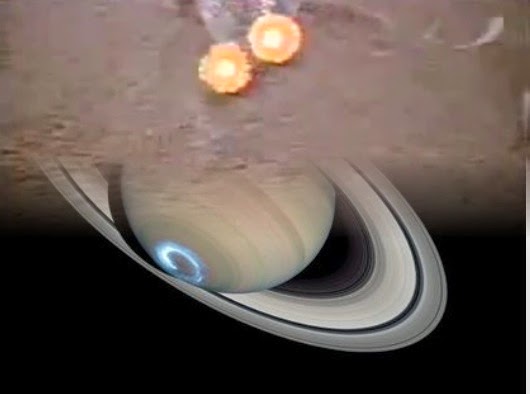 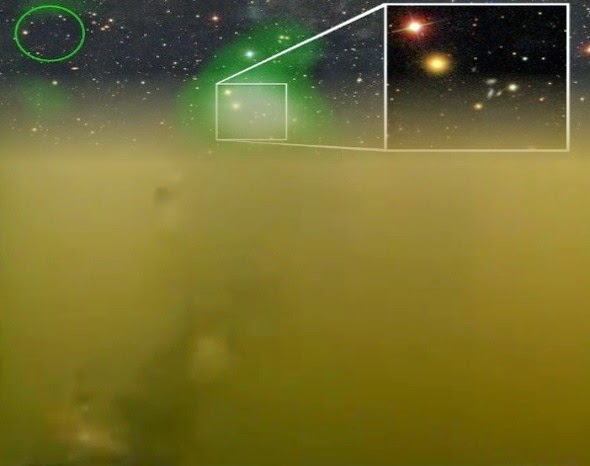 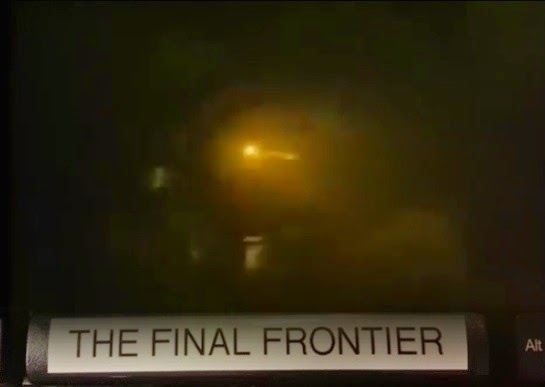 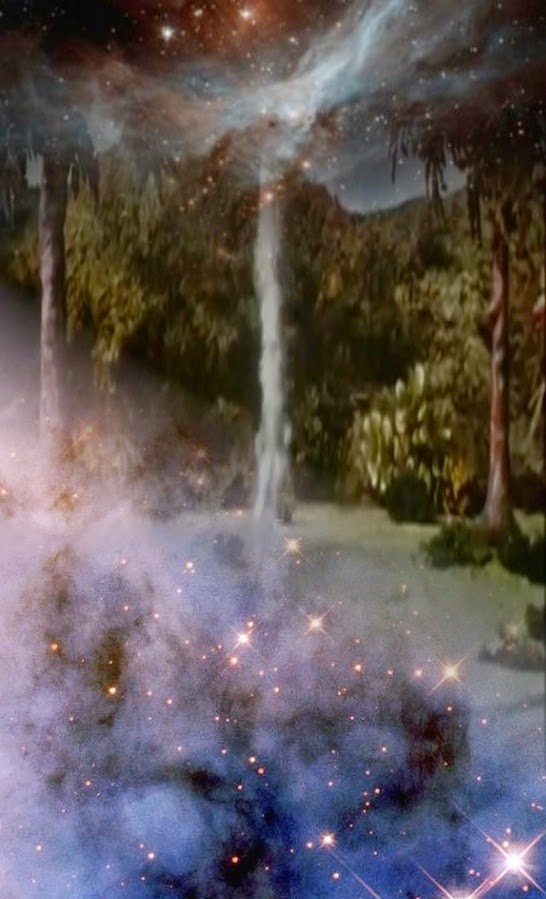 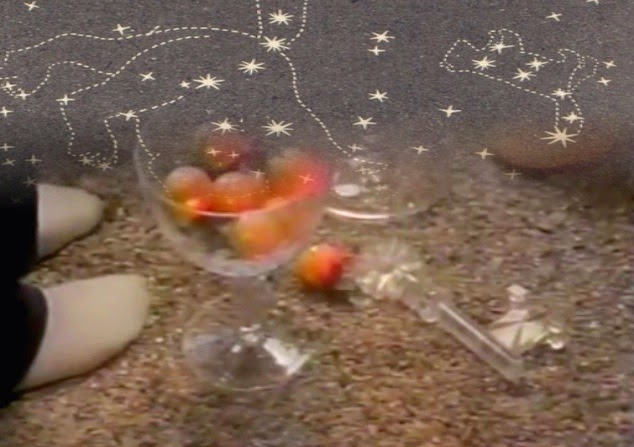 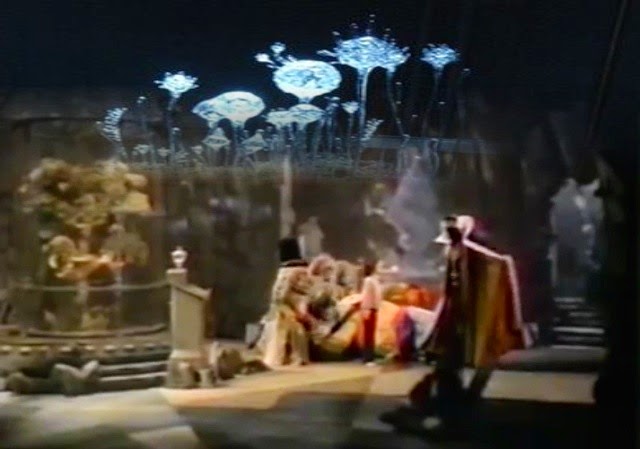 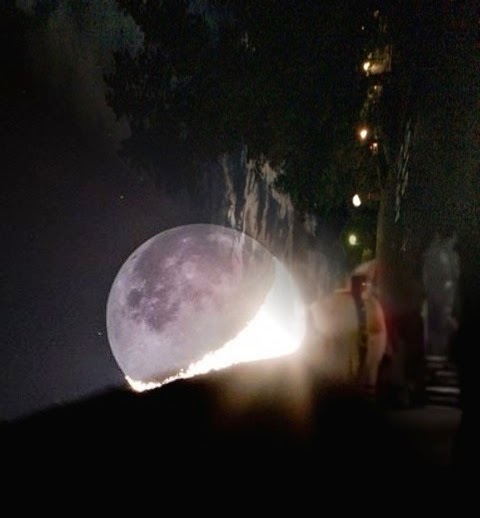 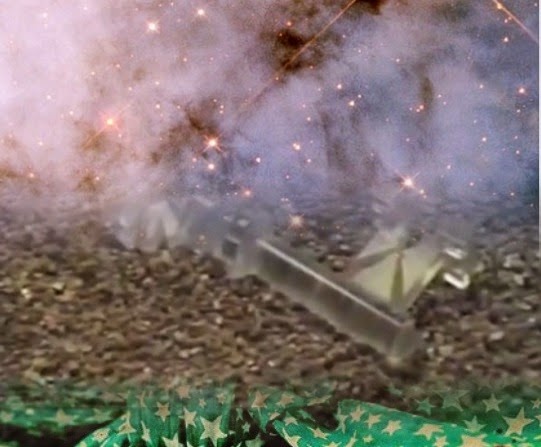 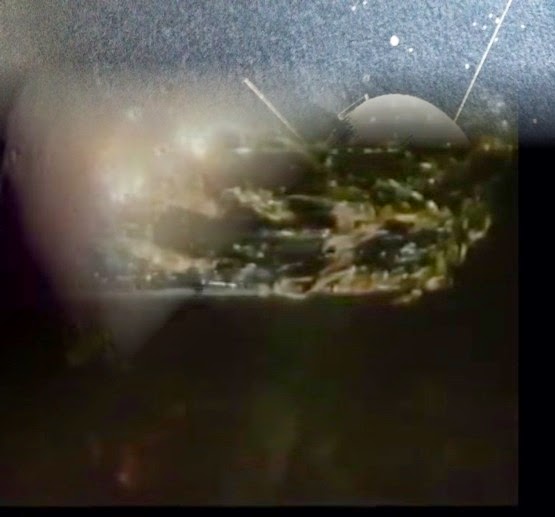 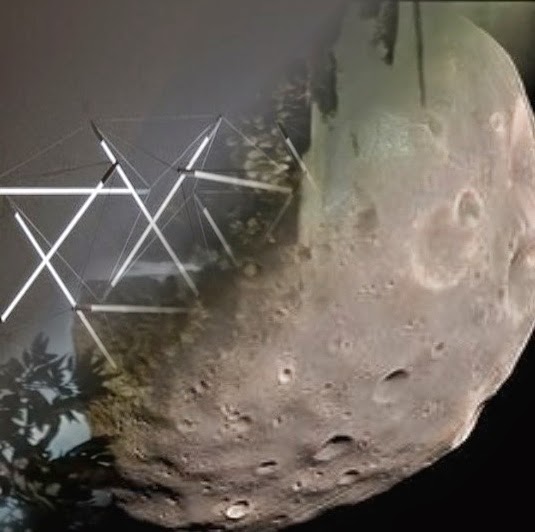 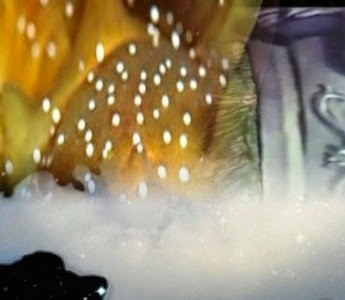 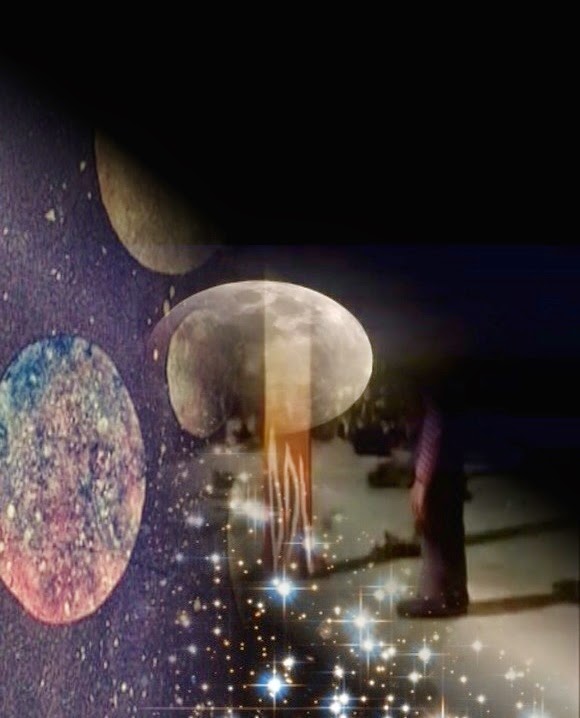 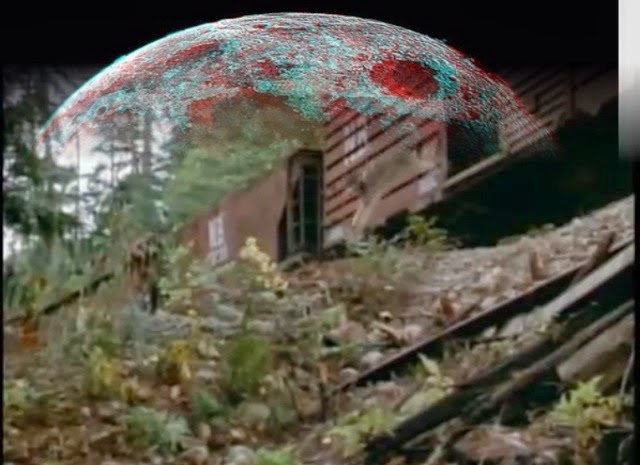 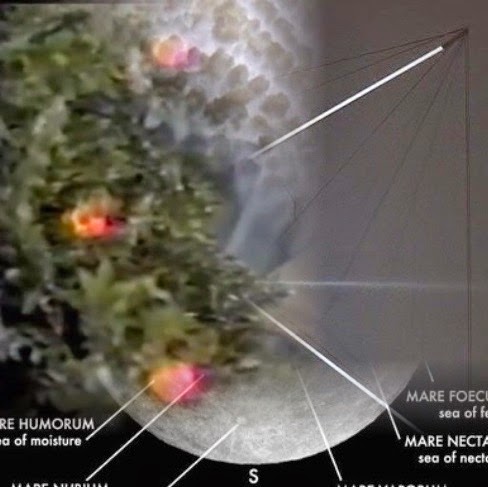 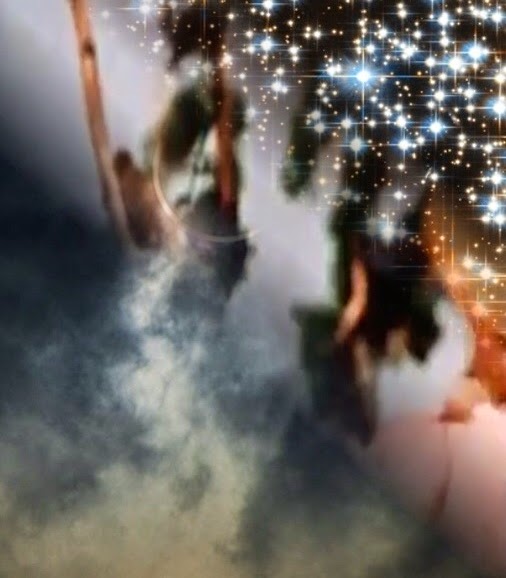 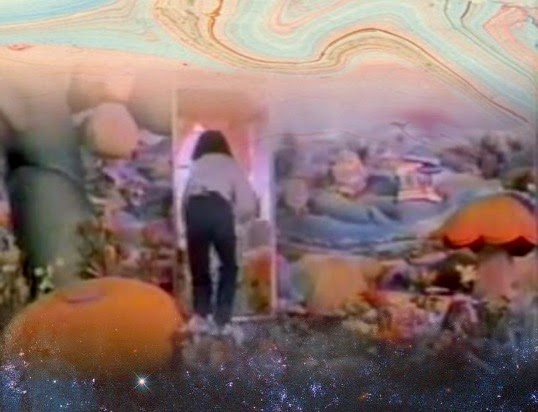 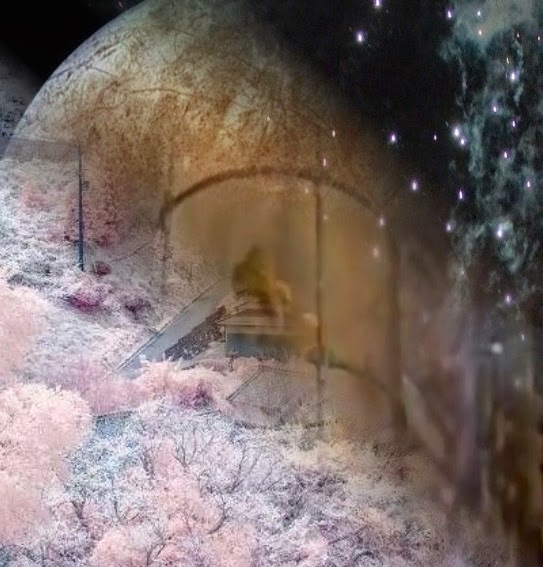 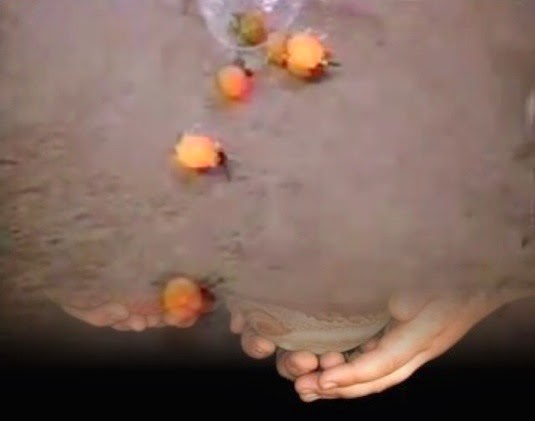 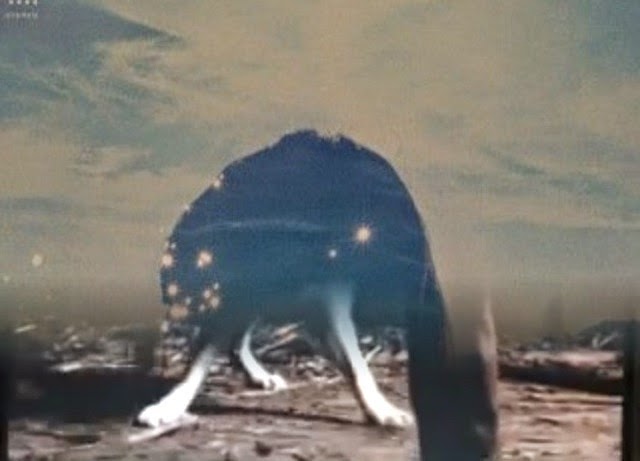 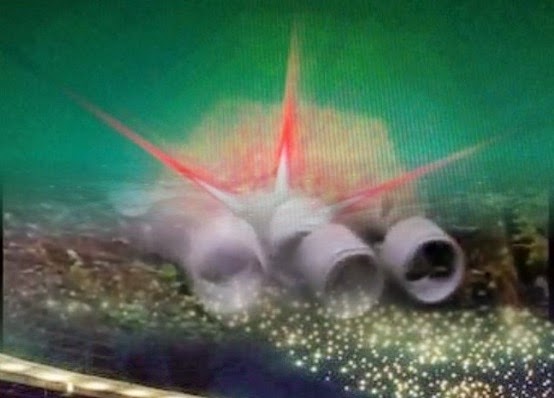 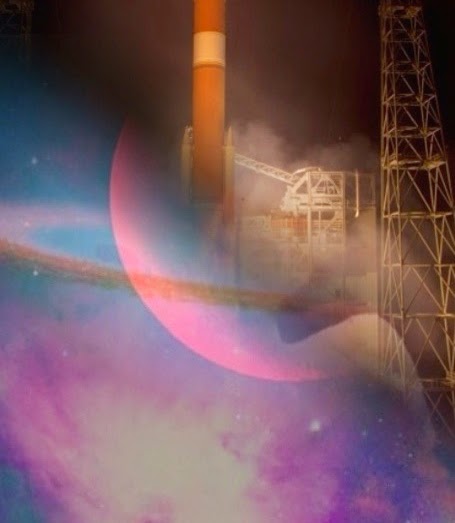 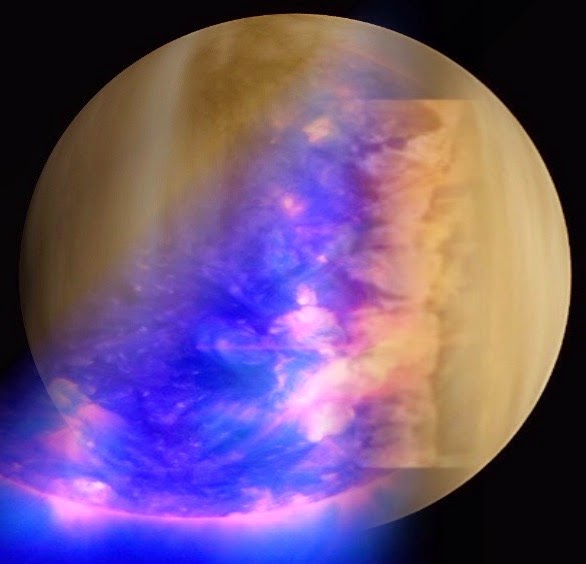 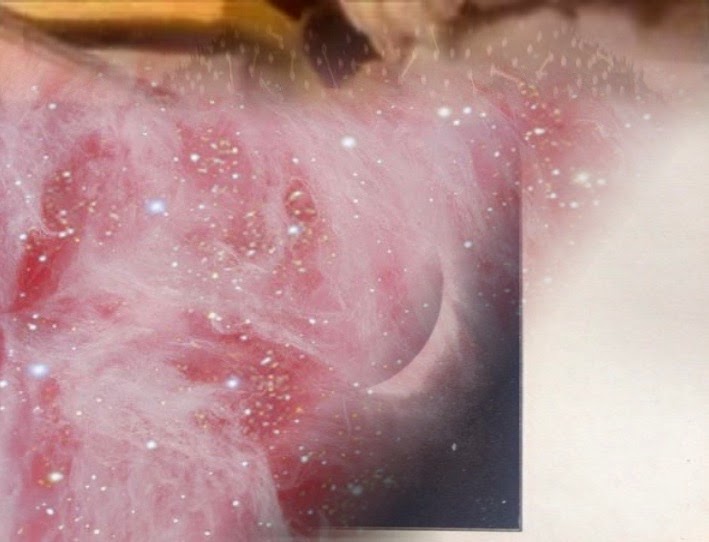 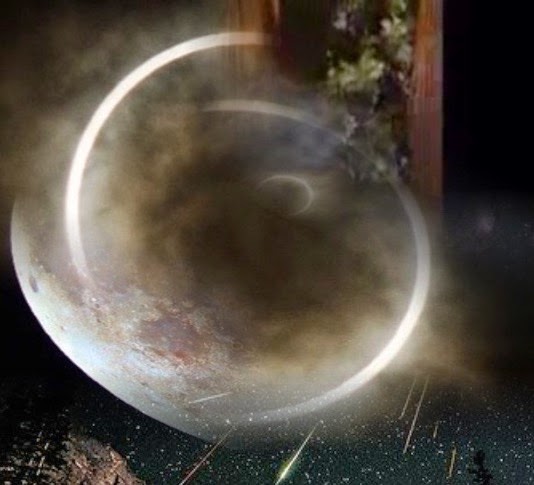 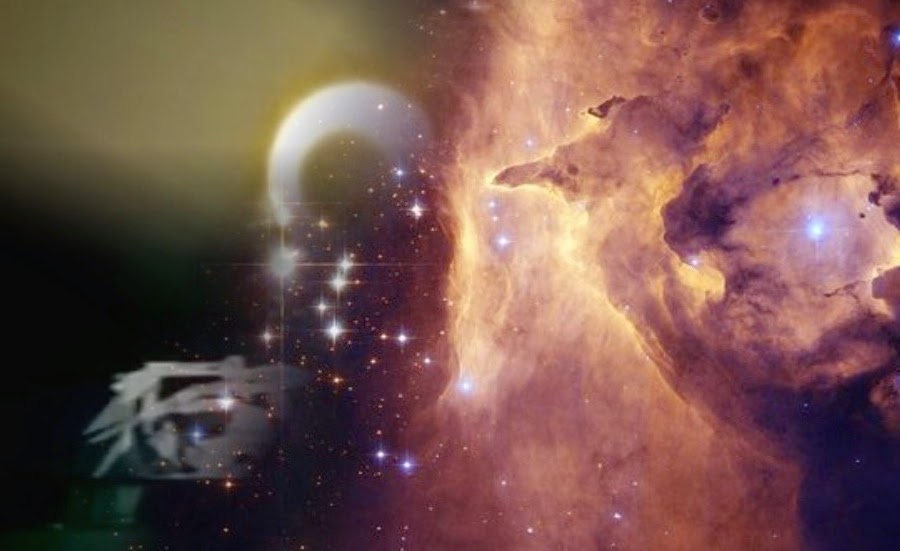 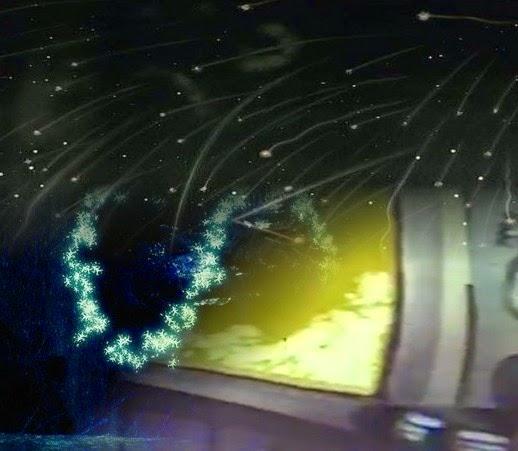 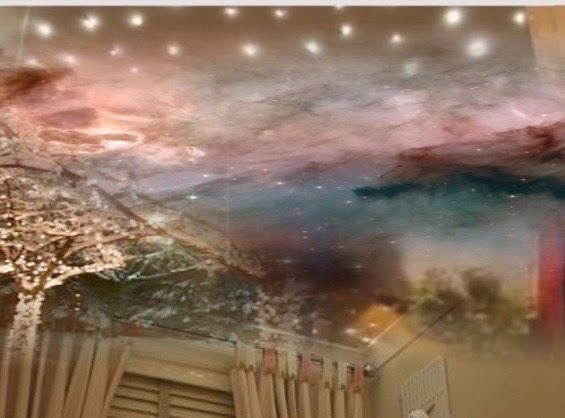 Coming up in late February 2015 Matthew Suplee, Alison Jean Cole and I have put together an interdisciplinary event around the idea of the known, and the unknown as we know it, called Spaceness.

Spaceness 2015 will take place at the Sou’wester Lodge in Seaview, Washington from February 27th to March 1st 2015. The event is an intimate retreat that features an assemblage of talent sharing their understanding of space and existence.

As an exercise for this exhibition I put together a series of digital collages exploring my childhood memories of haunting films and stories that stayed with me personally for years beyond my having seen or heard any reference to them.  I took film stills from youtube versions of many of the obscure titles and married them together with images from Pinterest of phenomena.  They are all given the title "childhood film stills mixed with pinterest's idea of the otherworldly no. 1-30."

Furthermore, I will be doing a performance on the beach pertaining to these memories, bodily recalling a disturbing film moment set on a beach, and related to the foregin bodies that was ashore housing treasure such as ambergris and oysters.
Email Post
Labels: events exhibitions performance