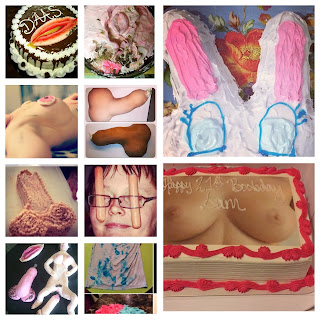 continuing with the gender sketches in confection 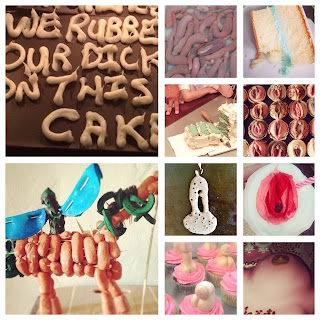 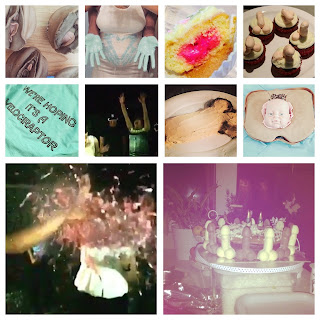 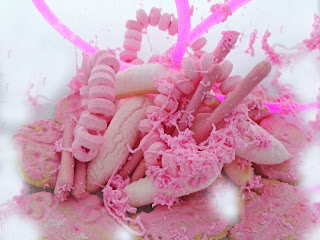 i also bought some stereotypically-gendered-color-specific candies and made a couple of sculptural elements of my own. there were so few blue options they didn't turn out well sadly 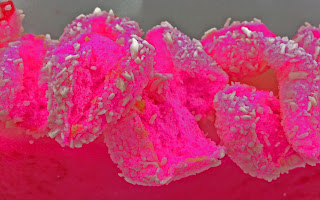 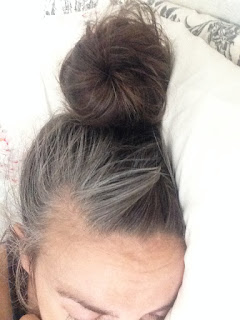 i have continued getting sick every week, and was quite sick during the weekend of the 4th, and on into the week. i don't think the heatwave helped, but i spent many days in bed 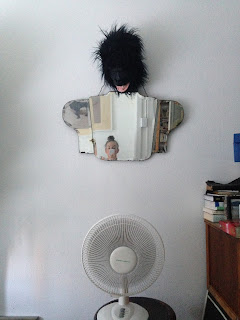 a wet tshirt and a fan helped, i think that would be my recommendation to anyone pregnant without air conditioning (and this week it's supposed to be much more mild in the portland tradition) 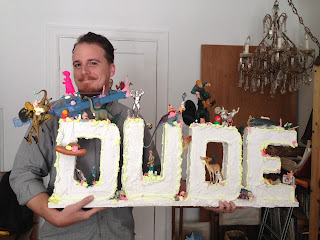 we finally did have our gender reveal party, and i made this plaster "cake" 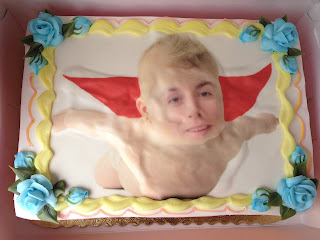 we also shared this face-morphed photo-shopped flying baby cake from beaverton bakery. it was hilarious, horrifying, and delicious! 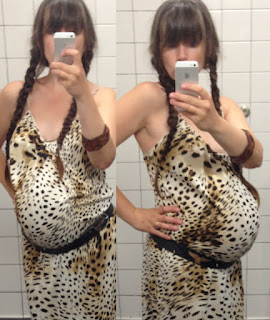 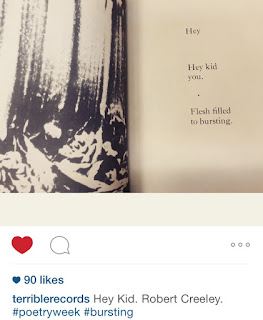 i screen shot this poem by robert creeley who both matt and i love. i had a number of people in the last couple of weeks try to tell me i was both huge ("are you sure there's only one in there?") but simultaneously tell me i'm tiny.  i'm trying to work on my attitude and willingness to participate in small talk because i know that's how our culture operates, but some of me wishes we were a little more european and less apt to speak just because we feel we're supposed to, or because we're uncomfortable with silence. i would wager if the women who come at me with these "jokes" would step back and remember what it was like for them they would realize some of those ice-breakers or buddy-buddy kinds of statements just don't really accomplish what they're hoping for. and i'm an especially bad audience for them because i feel sick most of the time, and having to fake my smiles through humor that feels kind of insulting, and bad physical health is just too much to ask sometimes